This is a thank you letter to Elliot Wilhelm the director of the Detroit Film Theater at the Detroit institute of Arts. I have never met Mr. Wilhelm but the film series, which he has directed since 1973, was an important cultural resource in the middle of several long winters that I spent in Michigan. He deserves our recognition for his perseverance in growing what is for me the finest film series in the United States.

Attending movies at the DFT was always a long and hurried ride down Woodward Avenue into an unknown adventure. The neighborhood surrounding the theater felt dark and somewhat deserted.  Within this landscape the theater was a lone beacon of activity, lights calling forth a hidden audience of film lovers several evenings each week. Inside the grand entrance foyer one was able to purchase homemade cookies and snacks prepared by friends of the DFT.

The theater itself, which dates to 1927, was glorious-admittedly in need of a technical update (which has recently been completed) but still grand. I do recall on more than one occasion sitting through an entire movie fully dressed (insulated parka, gloves and hat) in part because of the cold, but also partly because of my complete immersion in the evening’s film. The screenings were popular yet not always well attended. The small audiences emphasized for me the fragility of the program, indeed of the medium itself. One frequently had the feeling that if it were not for the DFT some of these movies would disappear forever. The theater with its vintage light fixtures and warm glowing interior seemed to be in a never-ending battle to hold back the surrounding darkness and keep its doors open.

On a weekly basis Mr. Wilhelm screened films that appeared to have parachuted by magic into urban Detroit (imagine Chungking Express in the middle of December, The Mamas and the Papas California Dreamin’ spiraling in my ears for days afterwards), and as we learned to trust in the series we were never disappointed. A well curated film series I understood is a wonderful journey to share. I have not discovered a comparable program elsewhere. 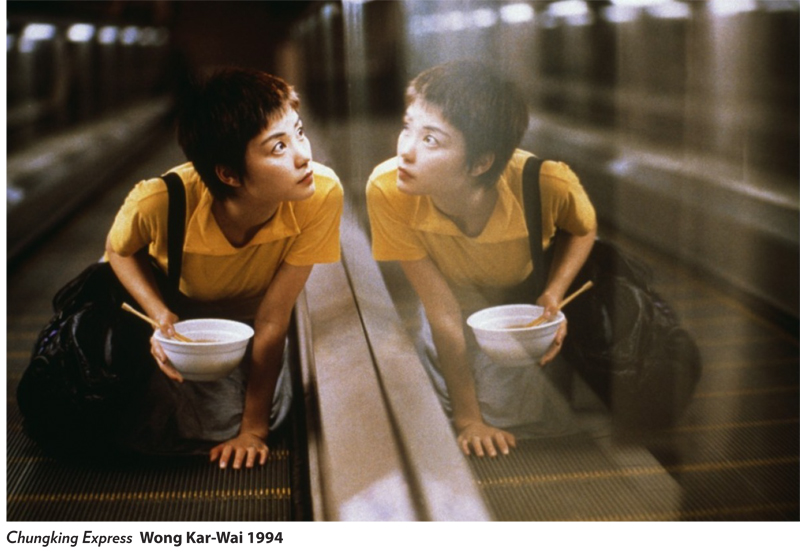 During the three years that I lived in Michigan we were never able to find the great Chinese food or Korean Barbeque that we were craving for dinner as California transplants. We were however treated to an increasingly rare community experience that I miss even from my current home in Los Angeles. Thanks again Elliot, I’m so glad to see that the DFT is thriving and vibrant as ever.

The Winter 2011 Film series calendar can be found at:
http://www.dia.org/detroitfilmtheatre/14/100/DFT/winter-2011-film-schedule.aspx 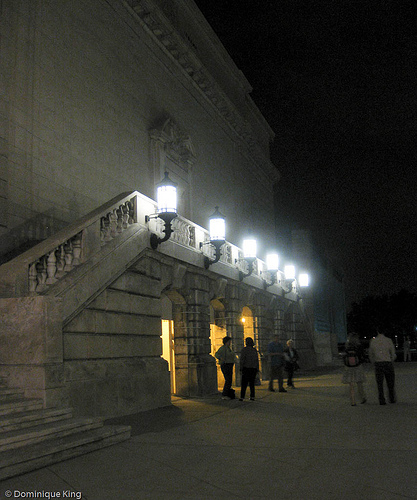